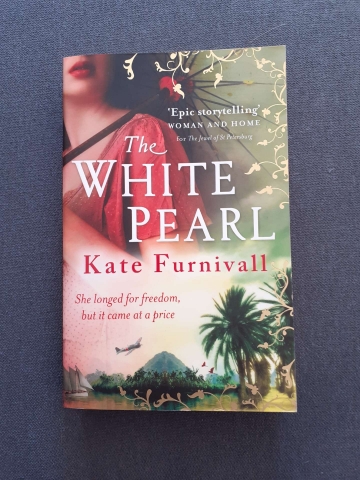 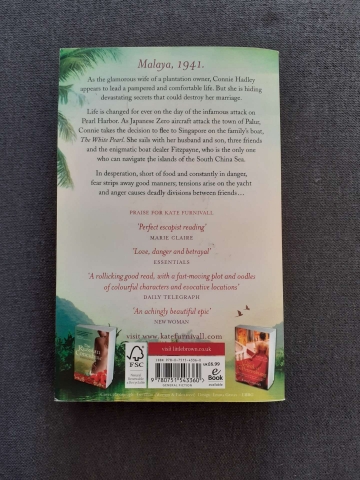 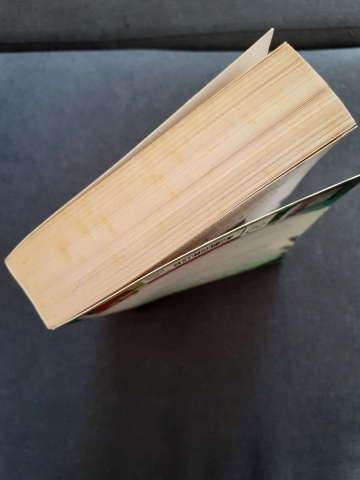 National bestselling author of The Russian Concubine, Kate Furnivall spins a tale of war, desperation, and the discovery of love off the coast of Malaya. Malaya, 1941. Connie Thornton plays her role as a dutiful wife and mother without complaint. She is among the fortunate after all-the British rubber plantation owners reaping the benefits of the colonial life. But Connie feels as though she is oppressed, crippled by boredom, sweltering heat, a loveless marriage. . .

Then, in December, the Japanese invade. Connie and her family flee, sailing south on their yacht toward Singapore, where the British are certain to stand firm against the Japanese. En route, in the company of friends, they learn that Singapore is already under siege. Tensions mount, tempers flare, and the yacht's inhabitants are driven by fear.

Increasingly desperate and short of food, they are taken over by a pirate craft and its Malayan crew making their perilous way from island to island. When a fighter plane crashes into the sea, they rescue its Japanese pilot. For Connie, that's when everything changes. In the suffocating confines of the boat with her life upended, Connie discovers a new kind of freedom and a new, dangerous, exhilarating love.